In this episode, John and Elizabeth speak with Lisa Gitelman, a professor in the departments of English and Media, Culture and Communications at New York University. They discuss Walter Benjamin’s “The Work of Art in the Age of Mechanical Reproduction” (1935) and Rudyard Kipling’s “Wireless” (1902). Both works examine shifts in media technologies that people had only just gotten used to: what can Benjamin’s essay and Kipling’s uneasy story teach us about contemporary economic shifts to blockchain, or from artistic transmission to social media interactions? We investigate brain metaphors and their aesthetic implications, whether and how Benjamin is optimistic, (and another thing). Then in our segment Recallable Books, Lisa recommends “The Migration of the Aura, or How to Explore the Original Through its Facsimiles” by Bruno Latour and Adam Lowe, Elizabeth recommends “Mobile Phones and Mipoho’s Prophecy,” by Janet McIntosh and John thinks about recommending Henry James’s “In the Cage” but instead recommends “The Machine Stops” by E.M. Forster. 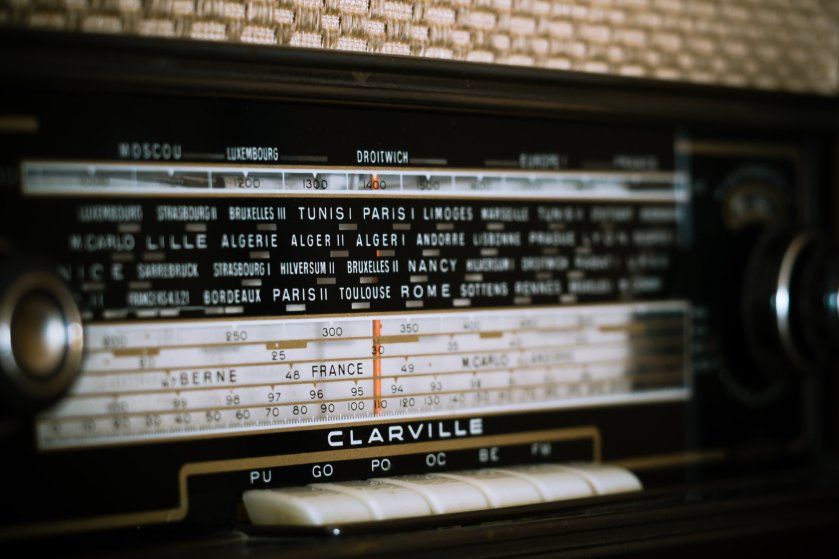 Discussed in the podcast:

Walter Benjamin, “The Work of Art in the Age of Mechanical Reproduction”

Henry James, “In the Cage”

Bruno Latour and Adam Lowe, “The Migration of the Aura, or How to Explain The Original Through Its Facsimiles”

Listen to the podcast here: