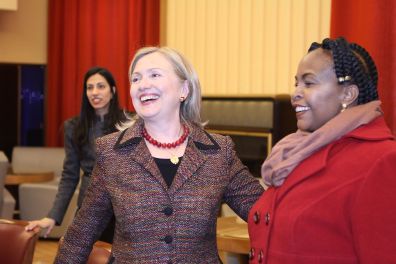 Evita, Thatcher and HRC walk into a glass ceiling…In this episode, John and Elizabeth are joined by MIT anthropologist Manduhai Buyandelger to discuss women in political power in Argentina, Mongolia, the UK, the United States and beyond.  At the conversation’s heart: Manduhai analyzes  the legacy  of “female quotas”  in Soviet-era politics, as well as the narrow “lanes” that women politicians are sorted into.

For starters, Elizabeth discusses Santa Evita, Tomás Eloy Martínez’s riff on what happened to Evita Perón’s body before and after her death, and how much she looked, eventually, like Grace Kelly. 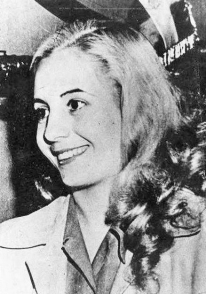 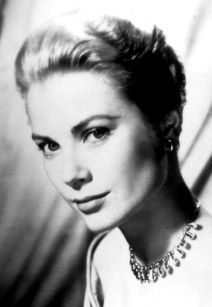 John discusses old-school Marxist journalist Beatrix Campbell, who tells a compelling story about “why Women vote Tory” in her 1987 Iron Ladies; it includes a fascinating chapter on Margaret Thatcher’s mix of “moral authoritarianism and economic liberalism.” John also finds a Thatcherite strain in My Beautiful Laundrette. 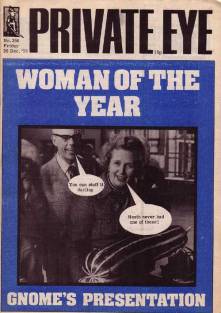 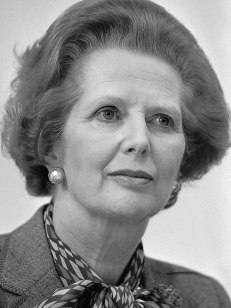 Manduhai then unfolds the story of  vocal tone-switching  female politicians learn to deploy, in Mongolia and elsewhere. John relates that to a recent podcast exposé that criticizes Theranos mastermind  Elizabeth Holmes for deepening her voice in college. Manduhai’s own article about how Mongolian female politicians present themselves is a brilliant introduction to how some of these questions play out elsewhere in the world. It includes some great political posters like this one: Lastly, in Recallable Books, John recommends Hilary Mantel’s “The Assassination of Margaret Thatcher,” Elizabeth recommends the ethnography Iron, Gender and Power by Eugenia Herbert, and Manduhai recommends Clinton’s Hard Choices, and then, for a shorter and less familiar pick, Jack Weatherford’s The Secret History of the Mongol Queens.

Mentioned in this episode:

Great Expectations, Charles Dickens (can’t believe it took until episode nine for this!)

The Secret History of the Mongol Queens: How the Daughters of Genghis Khan Rescued His Empire, Jack Weatherford

You can listen to the episode here:

Final note: Just before this episode dropped, we were saddened to hear about the death of Ranking Roger of the (English) Beat and General Public. Here he is performing their beloved anti-Thatcher anthem, “Stand Down, Margaret.”   (Do you prefer it to Elvis Costello’s more vitriolic “Tramp the Dirt Down“?  RTB is torn…..)