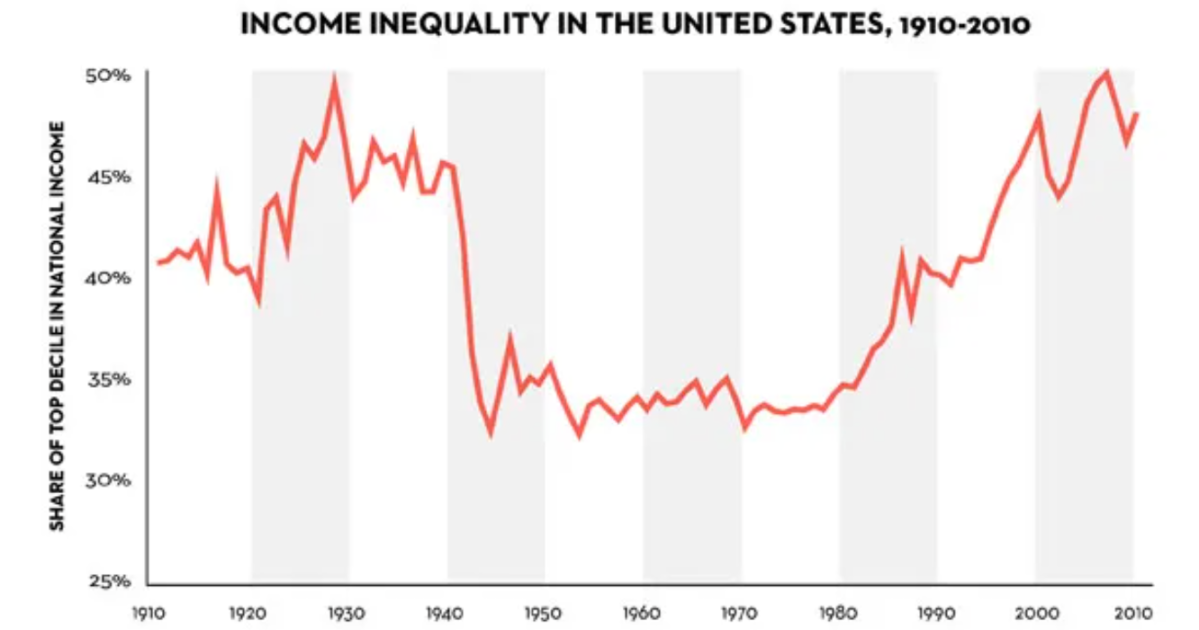 Our Brahmin Left investigation was inspired by Adaner and John’s eye-opening interview with Thomas Piketty. Piketty maintains that Left parties have abandoned the working-class for an increasingly highly educated voter-base. This has turned (or perhaps only threatens to turn) Left parties all over the developed world from champions of egalitarianism into defenders of the privileges and interests of the educated.

In this series we set out to ask how various scholars make sense of this ongoing realignment (or perhaps “dealignment”) from the class-based politics of the mid-20th century. We might call today’s episode a tale of the Brahmin Left and the Tea Party Right—since we are interested not just in the movement of educated upper middle class people towards traditional left parties like the Democrats, but also in the movement of working class and less educated citizens towards the Right and the Republican party. We could imagine no better companion for that aspect of the series than renowned sociologist Arlie Hochschild,  distinguished emerita professor of Sociology at UC Berkeley. We love many of her books (see partial list below) but it is her 2016 account of alienation, anomie and anger in Louisiana, Strangers in Their Own Land: Anger and Mourning on the American Right , that drew RTB to her for this conversation.

She outlined the “deep story” of anomie and discontent among rural Louisiana residents she met while writing that book, and explored with us the political shifts that have made it much less likely for white poor voters to identify with a working-class movement or a progressive agenda. Links to other countries are explored, but the issue of causality–and the cure, if cure there be–remains an open question.

Mentioned in the episode:

Arlie Hochschild: The Unexpected Community (1973)
The Managed Heart: Commercialization of Human Feeling (1983)
The Outsourced Self: Intimate Life in Market Times (2012).

William Greider: One World Ready or Not: The Manic Logic of Global Capitalism (1998)
Robert Kuttner: Everything for Sale: The Virtues and Limits of Markets (1999)
Thomas Frank:  Listen, Liberal: Or, What Ever Happened to the Party of the People? (2017)

In Brahmin Left: In late September, Adaner, Elizabeth, and John come together for a “wrap” conversation that looks back at the Karp, Muller and Hochschild episodes and what holds them together.

In October: We declare October Octopus Month! For starters that means beginning the month with a terrific conversation with Poeter Godfrey-Smith, author of the best book we know on the alterity of octopus consciousness: Other Minds. More cephalopod-themed material will follow throughout the month.