We frequently worry that we live in a “distracted age.” But perhaps the human condition is always to live “almost always in one place with our minds somewhere quite another” (Ford Madox Ford, “On Impressionism”). Join John’s conversation with Marina Van Zuylen of Bard College. 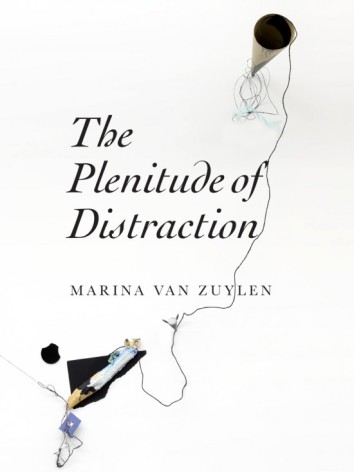 Van Zuylen, the author of The Plenitude of Distraction, makes the case that some aspects of distraction that are far more positive than they initially appear. Kierkegaard’s image of saving yourself from a boring philosophy lecture by watching sweat trickle down the speaker’s face is one highlight; her story about her real-life brain scan is another.

John, drawing on his recent book Semi-Detached,  approaches the topic via George Eliot’s ideas about what it means to get lost in a novel–and by discussing the deadpan comedy of Buster Keaton. 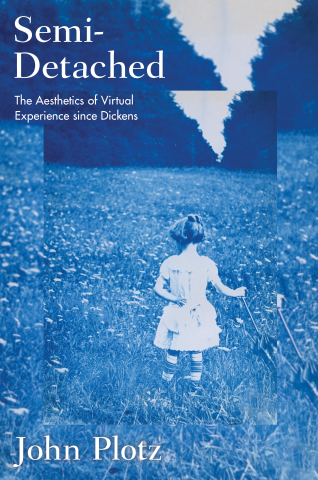 The conversation begins with the sublime, as Marina and John discuss acedia, the “noonday demon” that attacked medieval monks when they had spent too many hours in the study.

But it ends up much closer to the present, as they debate the merits of iPhone usage and the distracting powers of the telephone.

The event was hosted by Dean (and noted Art Historian) Robin Kelsey at Harvard’s Mahindra Humanities Center in November 2018. Our podcast presentation of it has been edited and condensed for clarity;  a video of the full event is available on their channel.

Books mentioned in this episode (and in the longer video discussion):

The Life and Opinions of Tristram Shandy, Gentleman, Laurence Sterne

The Principles of Psychology, William James

The Mill on the Floss, George Eliot

Alone Together: Why We Expect More From Technology and Less From Each Other, Sherry Turkle

Acedia & Me: A Marriage, Monks, and a Writer’s Life, Kathleen Norris

The Poetics of Space, Gaston Bachelard

24/7: Late Capitalism and the Ends of Sleep, Jonathan Crary

My Year of Rest and Relaxation, Ottessa Moshfegh

Luminous Airplanes, Paul LaFarge (the one with the links)

Listen to the episode here: