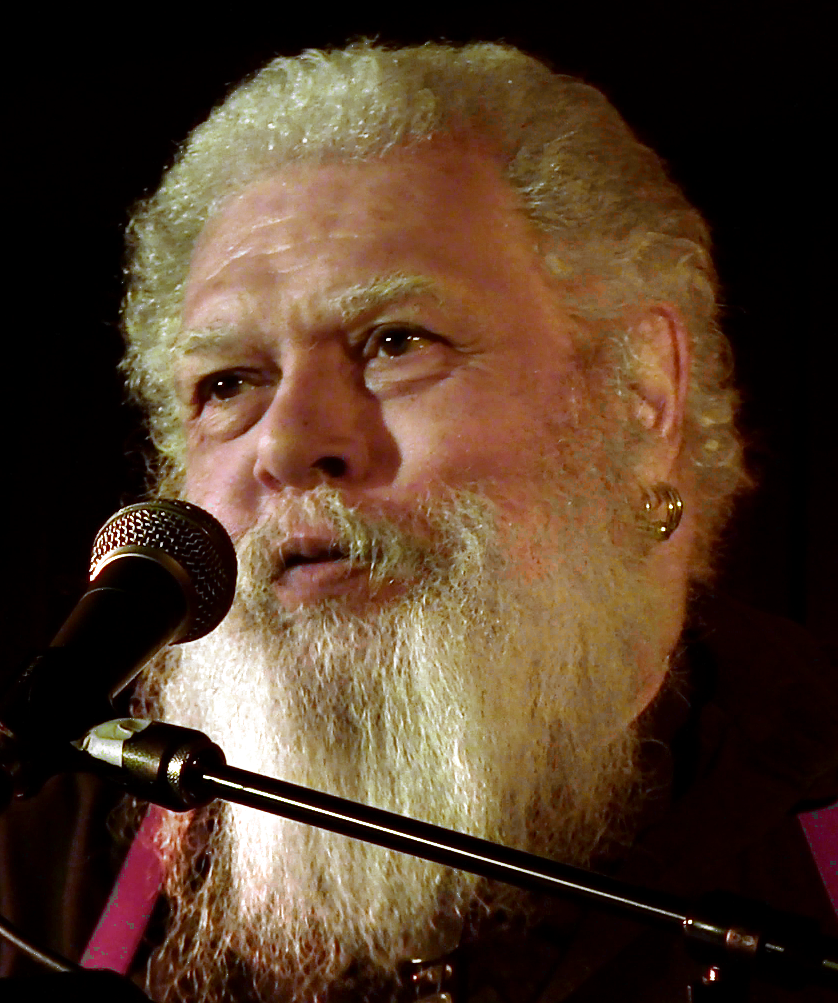 On August 6, 2019, an article based on this podcast interview appeared in our partner publication, Public Books.

Fresh on the heels of our conversation with Madeline Miller, author of Circe,  John Plotz has a talk with Samuel Delany, living legend of science fiction and fantasy. You probably know him best for breakthrough novels like Dhalgren and Trouble on Triton, which went beyond “New Wave” SF to introduce an intense and utterly idiosyncratic form of theory-rich and avant-garde stylistics to the genre.  Reading him means leaving Earth, but also returning to the heady days when Greenwich Village was as caught up in the arrival of Levi-Strauss and Derrida to America as it was in a gender and sexuality revolution.

RTB loves him especially  for his mind-bending Neveryon series: did you know that many consider his 1984 novella from that series, “The Tale of Plagues and Carnivals,” (set both inside the world of Neveryon and along Bleecker Street in NY) the first piece of fiction about AIDS in America?

He came to Wellesley’s Newhouse Center for the Humanities to talk about Afrofuturism, but also carved out two little chunks of time for this conversation. 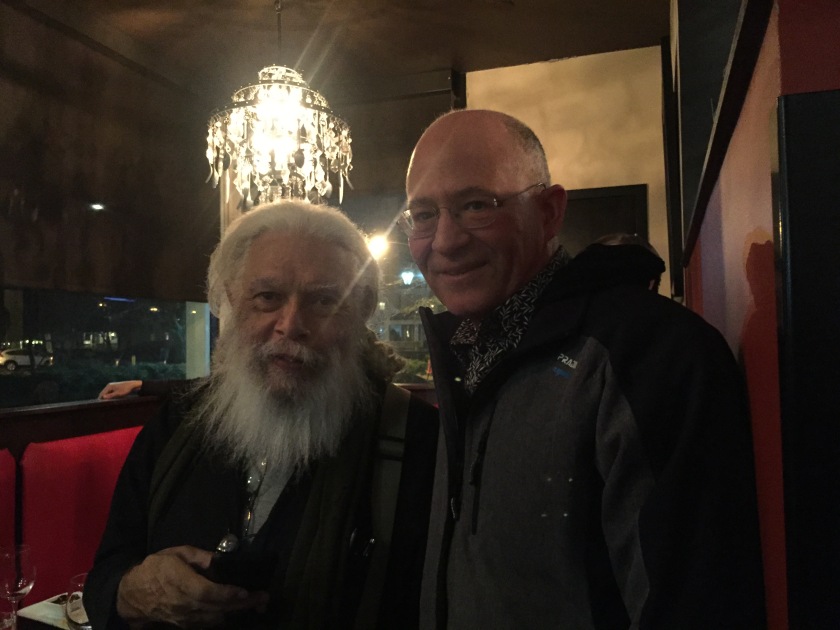 Discussed in this episode:

The Neveryon Series, “Racism and Science Fiction,” Triton (also referred to as The Trouble on Triton), “Aye, and Gomorrah,” “Time Considered as a Helix of Semi-Precious Stones,” Samuel R. Delany

In Milton Lumky Territory, Confessions of a Crap Artist, Mary and the Giant, Do Androids Dream of Electric Sheep? and The Man in the High Castle, Philip K. Dick

“The Science Fiction of Roe vs. Wade,” Palmer Rampell

I Will Fear No Evil and By His Bootstraps, Robert A. Heinlein

More than Human and The Dreaming Jewels, Theodore Sturgeon

The Making of Americans, Gertrude Stein

Listen to the conversation here: